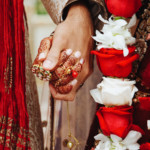 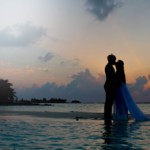 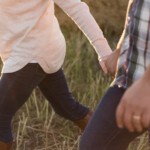 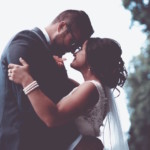 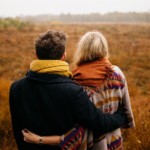 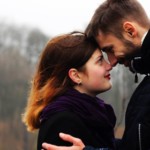 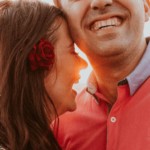 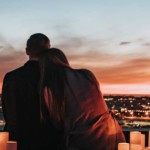 Forget leaving it to destiny, young singles are opting to not leave anything to chance. Matchmaking is making a comeback as hundreds of local singles are joining matchmaking agencies. Asian Marriage Bureau said that many people today are trapped in a vicious working cycle and have no time for social lives. They view the problem practically and decide to tackle the problem in an enterprising manner by joining a bureau.

“SPEED UP YOUR SEARCH FOR ROMANCE"

Director of Asian Marriage in Durban, said he would be including professional women on his database from India in March." I try to update my services to my clients every, and by adding girls from India it gives our clients a wider variety to choose from he said.

“LOOKING FOR LOVE- BUT WITH HIV

THE DIRECTORS OF ASIAN MARRIAGE BUREAU said “unfortunately" aids suffers would be turned away. They were not able to accept people who were not healthy.

“MARRIAGES MADE IN HEAVEN-MEET THE CREAM OF SOCIETY"

THE DIRECTORS OF ASIAN MARRIAGE BUREAU, said he was not a dating agency.
It is for serious people, with serious intentions. We reserve the right to refuse people as well.

Matchmaking has just gone hi tech and high profile. Decades ago, many people married simply after being introduced to each other by a town matchmaker. Now this is an age old tradition in Indian Community around the world.

Asian Marriage Bureau guided by THE DIRECTORS OF ASIAN MARRIAGE BUREAU has proven in the past 8 years that they are very serious in their work. If you seriously searching for a partner, do not hesitate to contact them.

“TIRED OF WAITING FOR FATE AND DESTINY"

As the new millennium draws closer to us with it will come change. These change can only be seen not only in science and technology but also in every facet of life including the social fabric and now for the first time in South Africa, the Asian Marriage Bureau introduces the concept of matchmaking.

“MARRIAGE BUREAU WILL HELP YOU FIND YOUR SOUL MATE"

Having difficulties meeting you soul mate? The Durban based Asian Ansary’s Marriage Bureau, offers an introduction service for men and women aged  to 65 years, single ,divorced or widowed.